For those of you who want to start seeds but don’t want to purchase a bunch of plastic pots, consider making your own newspaper pots for seed starting this spring. They’re really easy, stand up on their own, and the newspaper will break down just in time for transplanting! This is just one method, you can find many, many more through Google searches, many of which come complete with video instructions if the photos here prove too complicated.

Start with a single sheet of newspaper. 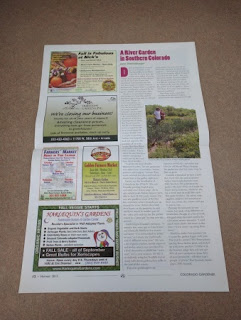 Fold it up in half.  Leave the folded side facing towards you 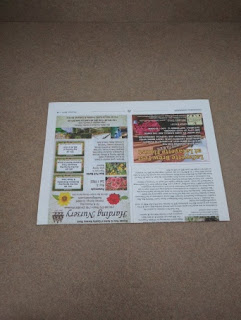 Fold it in half again (the other direction). The open it up again. 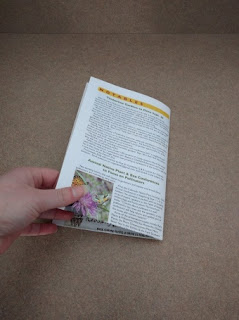 Fold each side in towards the crease you just made. 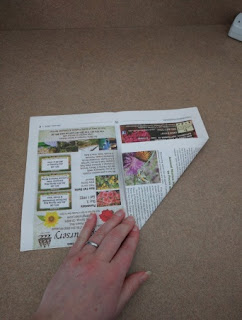 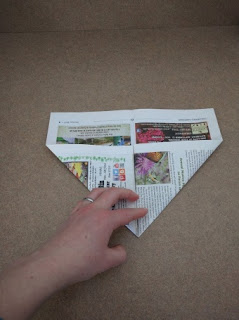 Fold one half of the page down towards the folds you just made. 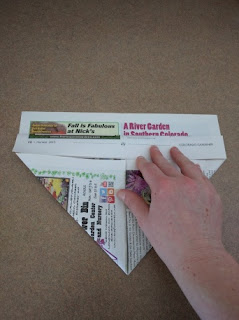 Then flip that over again to overlap the bottom part. 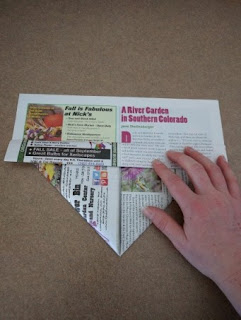 Flip the entire piece over to the other side and fold each side towards the middle crease. 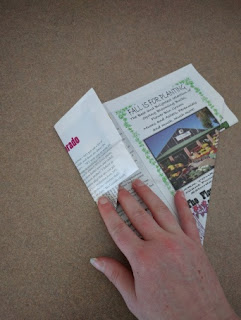 Fold final top flap down half way, and tuck the flap under the existing flaps. 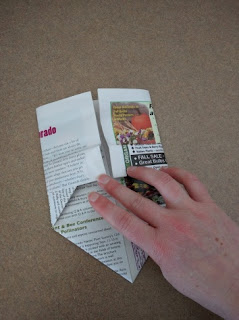 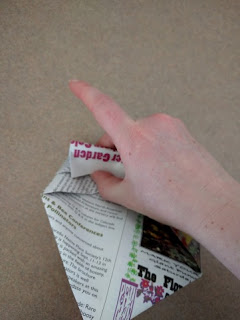 Fold pointed tip up towards top, crease and unfold. Fold pointed tip towards the left hand side of the crease you just made, make a new crease (this will be the point the bottom of the pot will fold on as you open it in the next step). 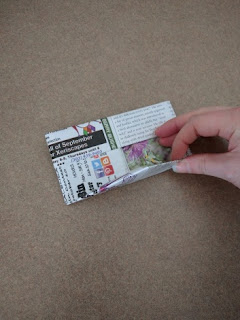 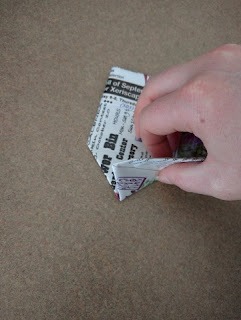 Open pot up folding the base as shown. 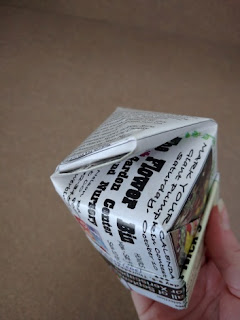 Congratulations! You now have made your own biodegradable seed starting pot. Make a bunch and use them this spring to start your seedlings. Do note that after about a month of regular watering the bottoms become very fragile. 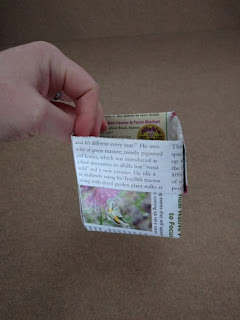