Today, Colorado is home to approximately 170 wineries and was rated by USA Today as hosting the best wine festival in the nation (Colorado Mountain Winefest), but it hasn’t always been that way… 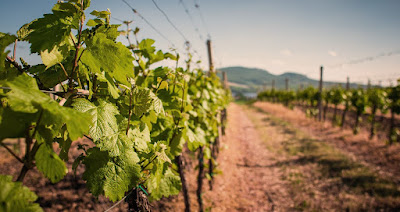 The first recorded planting of grapes in Colorado took place in 1890 by George A. Crawford, the founder of Grand Junction, who planted 60 acres of grapes and other fruit in Palisade, CO. In 1899, it was reported that 586,300 pounds of grapes were harvested and 1744 gallons of wine produced. A decade later, this increased to 1,037,614 pounds of harvested grapes. Prohibition was enacted in Colorado in 1916, which brought the industry to a halt, and vineyards throughout the state were uprooted. Prohibition ended in 1933, but it wasn’t until 1968 that the grape & wine industry took off again. 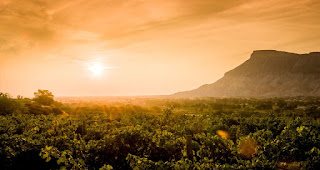 In 1974, CSU’s Orchard Mesa Research Station in Grand Junction began vineyard research, and in 1982, the Rocky Mountain Association of Vintners and Viticulturists, now known as the Colorado Association for Viticulture & Enology (CAVE) was formed (www.winecolorado.org/). Further, the Colorado Wine Industry Development Board was created in 1990 as part of the Colorado Department of Agriculture (coloradowine.com/). Also in 1990, the Grand Valley, from the mouth of the DeBeque Canyon in Palisade to the foot of the Colorado National Monument in Grand Junction, was recognized as a federally designated American Viticultural Area (AVA). And in 2001, the West Elks region along the North Fork of the Gunnison River between Bowie and Hotchkiss was recognized as its own AVA. 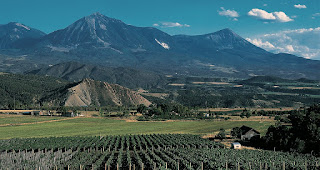 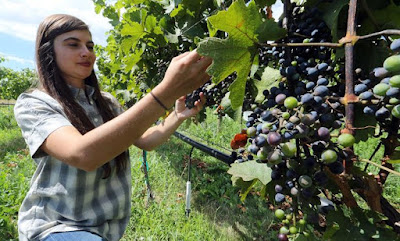 Fast forward to today, 90% of the grapes grown in the state are grown in Mesa and Delta counties. Common varieties planted in Colorado include Cabernet Sauvignon, Merlot, Cabernet Franc & Riesling. Colorado has a full-time Statewide Viticulturist & Professor, Dr. Horst Caspari, as well as a Viticulture Extension Specialist, Miranda Ulmer to support the research and extension needs of the industry. Email miranda.ulmer@colostate.edu if you would like to be added to the Viticulture Extension Newsletter email list or visit us at viticulture.colostate.edu to learn about upcoming events & ongoing research!